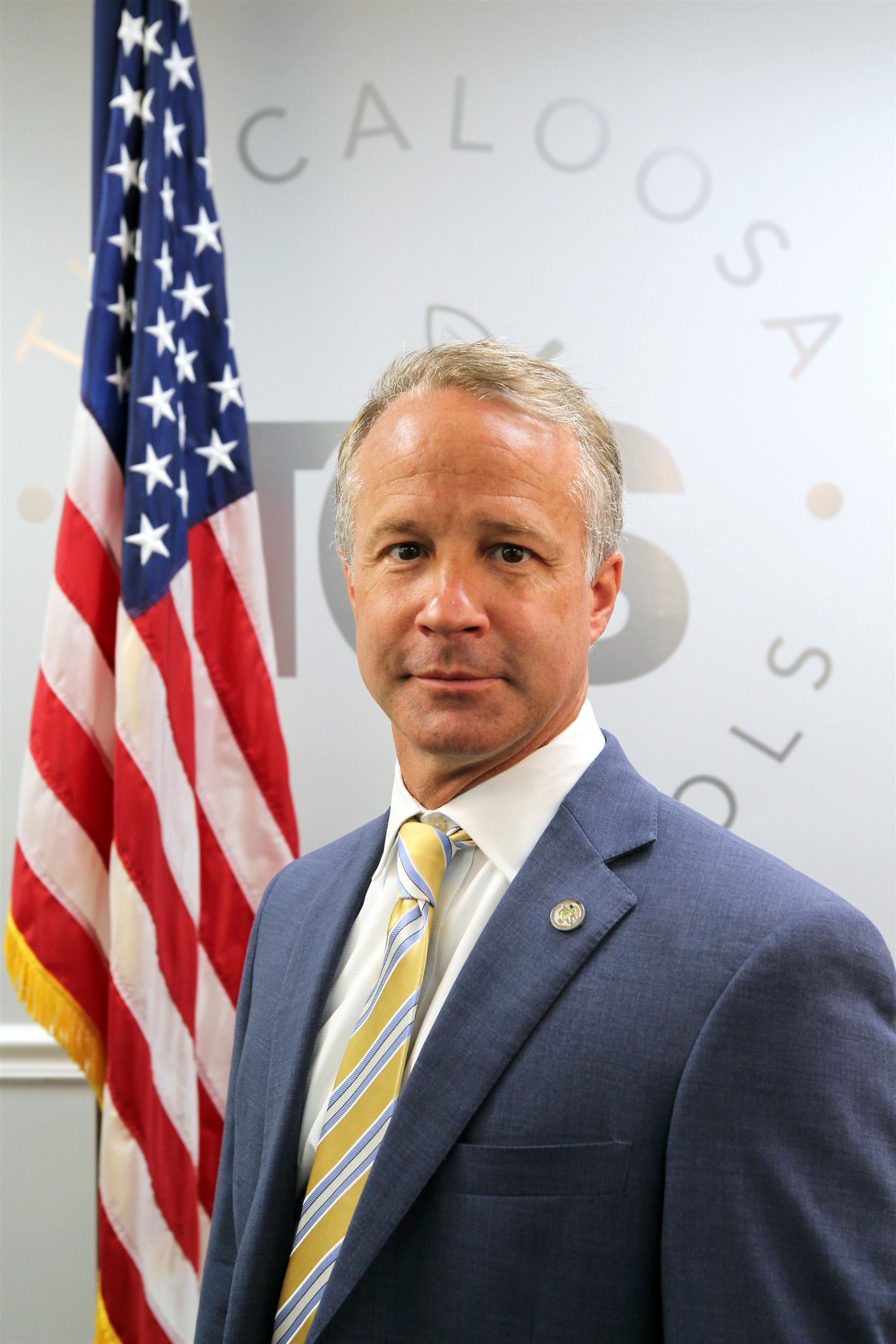 Mr. Eric Wilson grew up in Tuscaloosa and graduated from Central High School in 1989. He received a bachelor’s degree in economics from Vanderbilt University in 1993.

Mr. Wilson has practiced law in Tuscaloosa since that time and currently is the owner of the firm Eric Wilson Law, LLC.

He is married to his wife, Julie and they have one son, Ethan age 17. Mr. Wilson is a member of Christ Episcopal Church.