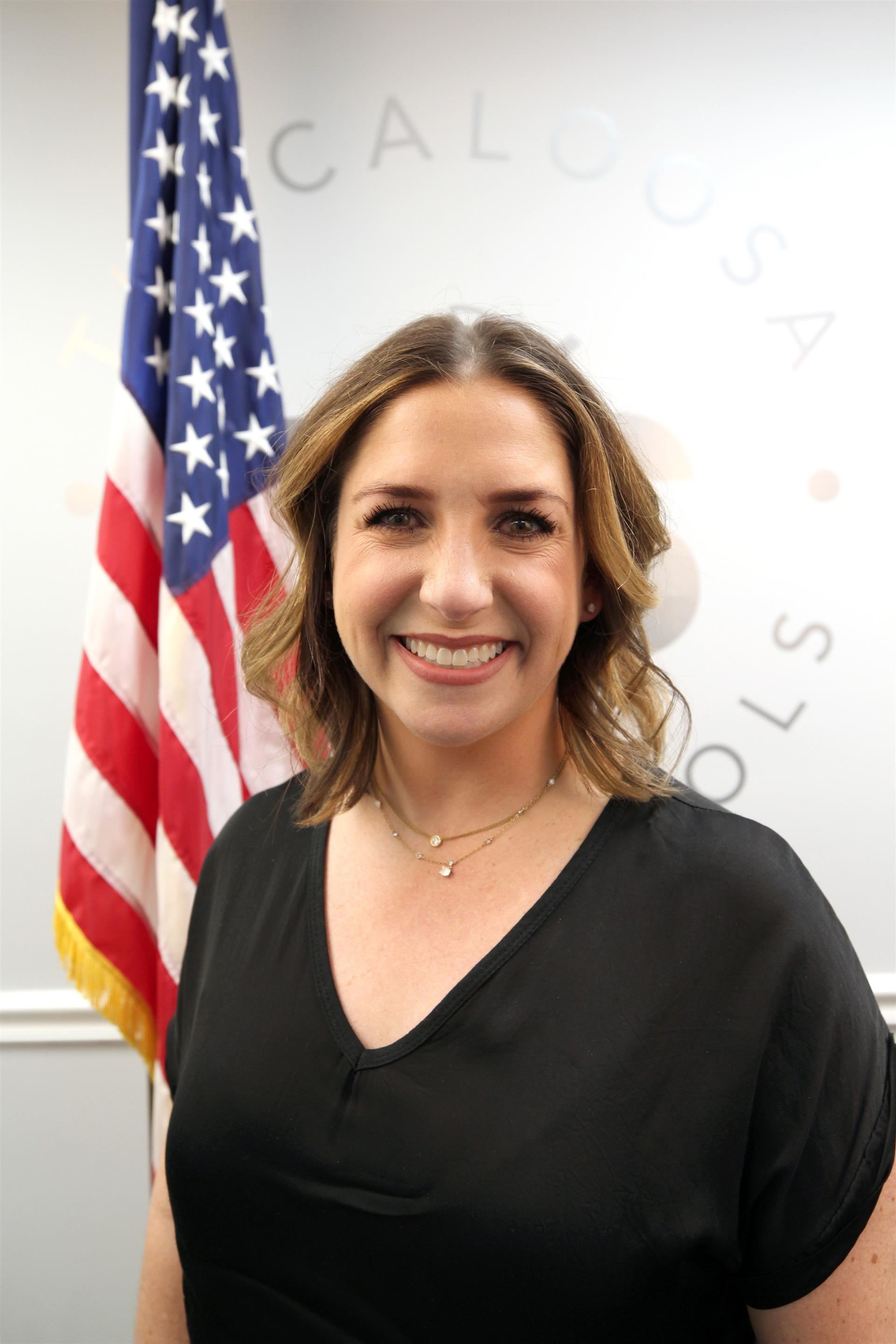 She received a bachelor’s degree in Public Policy and Management from the University of Southern California in 2000. Mrs. Powell worked for Public Agency Retirement Systems in Irvine, CA for 10 years.

She moved to Tuscaloosa in 2001, and has been married to Tripp Powell since 2002. Mrs. Powell has two children in the Tuscaloosa City School System, Libby and Leigh.

She has served as PTA fundraising chair, Vice President, and President. She has served on the Big Brothers Big Sisters Board since 2004 and as President of the board since 2019. Additionally, she helped to establish the Tuscaloosa branch of Neighborhood Bridges,