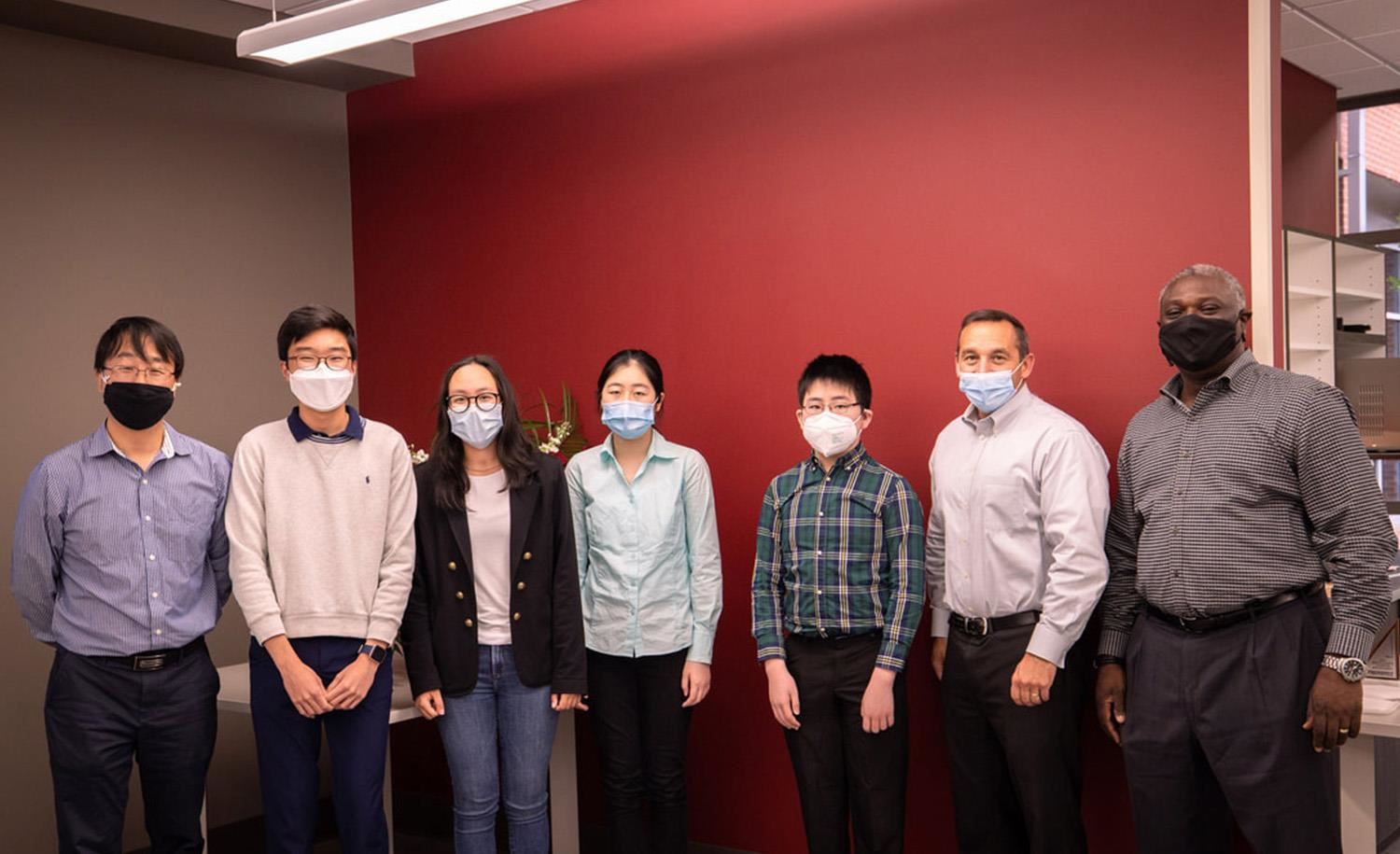 We thank the strong support from the Division of Community Affairs and Center of Community-based Program (CCBP) at the University of Alabama. We thank Tuscaloosa City School Superintendent’s Office for full support, recruiting schools and promoting the competitions.

Following the guidelines from MATHCOUNTS National, we present awards based on student performance in the second competition, the 2021 Chapter Invitation Competition (Feb 25, 2021).

We recognize the efforts of our math coaches to organize math teams and participate in the MATHCOUNTS competitions.

We recognize the MATHCOUNTS coaches from the Alberta School of Performing Arts for their consistent efforts during the past three years. 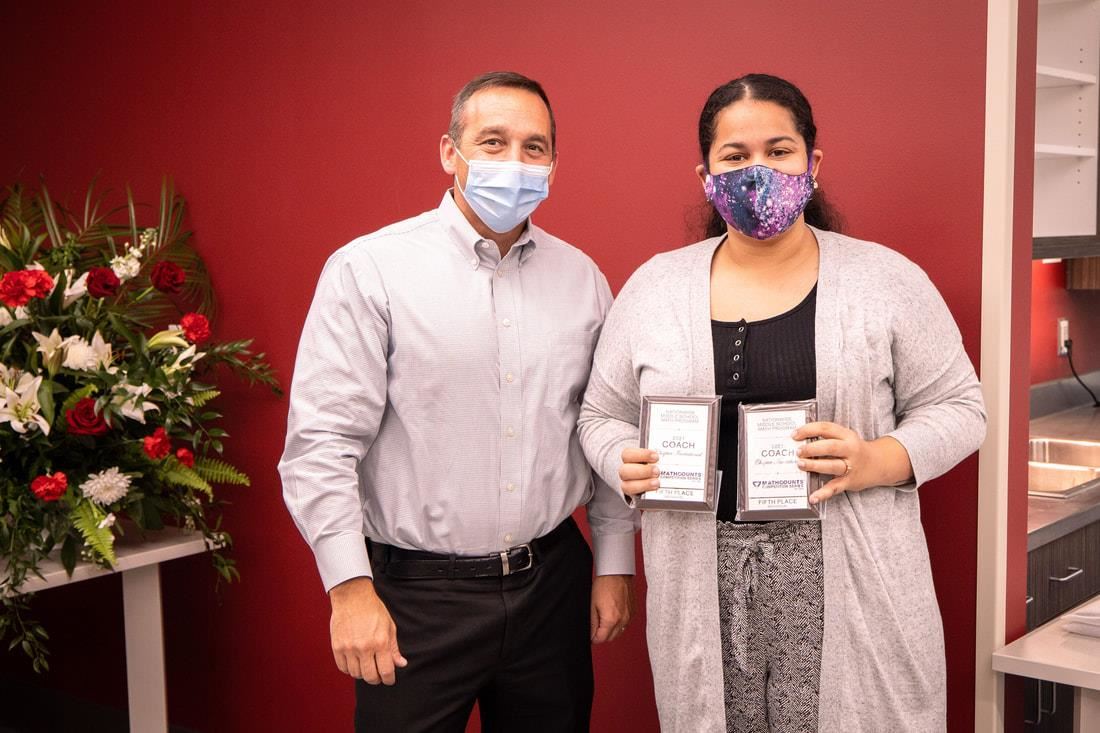 Click here to see the University of Alabama photos.

Photos courtesy of the University of Alabama.